'Arabic Culture in other Languages'

The Sheikh Zayed Book Award has today (Monday 12 January) announced the longlist of entries contesting its 'Arabic Culture in Other Languages' category, which seeks to recognise works addressing Arab civilisation and culture, including literature, the humanities, fine arts and history, all produced in languages other than Arabic.

Ten works have been selected following the conclusion of the Award Reading Panel's deliberations. The longlist includes works in English, Spanish and Japanese and cover subjects from Arab history and literature to scholarly research on the art of Arabic writing.

The longlist, with authors' names ordered alphabetically, is as follows:

The Sheikh Zayed Book Award was established in 2007 in memory of Sheikh Zayed bin Sultan Al Nahyan, the late ruler of Abu Dhabi and President of the United Arab Emirates. The awards, which comprise of seven other categories, are presented annually to outstanding writers, literary figures and intellectuals, and publishers whose works have enriched Arab cultural and literary life. 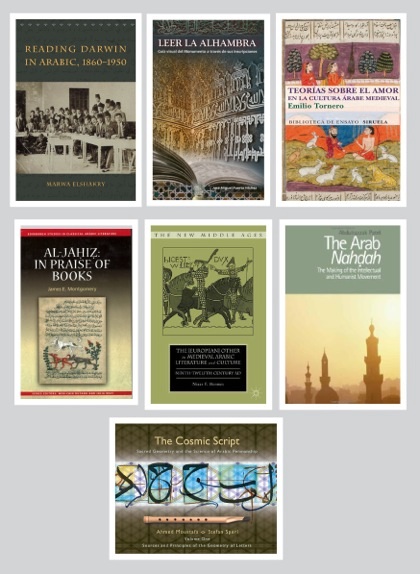