AlMultaqa Prize for the Arabic Short Story launched in Kuwait 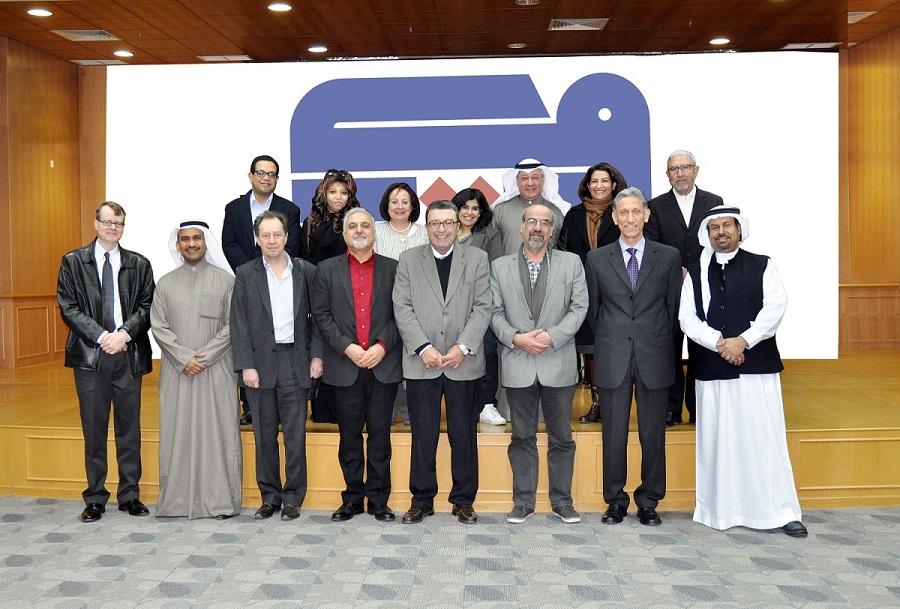 Kuwait's Cultural Circle, in partnership with the American University of Kuwait has launched the Cultural Circle Prize for the Arabic Short Story (AlMultaqa). The Prize initiative aims to promote and encourage writers to pursue and master the art of writing Arabic short stories. Writers and publishers, both from this region and around the world, will be recognized for their creative contributions to Arabic short stories.

This annual prize will recognize an exceptional writer or publisher who has creatively contributed to Arabic short story writing. The winner will receive USD 20,000, a trophy, a Certificate of Recognition, and an opportunity to have their winning piece translated to English for further publication. A jury comprised of accomplished writers, critics, and professors will review the submissions and determine the winner of the Prize.

For all information about the Cultural Circle, the Prize, its Board of Trustees and Advisory Council, and the Rules of submitting entries, click here.