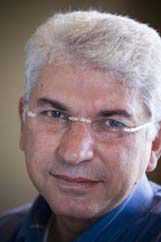 Syrian novelist Nihad Sirees, with fellow Syrian writers, poet Golan Haji and novelist Robin Yassin-Kassab, discusses how literature can contribute to and shift understanding of the current crisis in their country. Chaired by Lyse Doucet, BBC's Chief International Correspondent with great knowledge of the Middle East and Syria.

Wednesday 30 January
– Launch of The Silence and the Roar

Nihad Sirees will be signing copies of his new novel.

This is a free event but places must be booked in advance.
Please call 020 7851 2400, ask in store or send an email to reserve your seat

Nihad Sirees has been a novelist, playwright and screenwriter since the 1980s. He was born in Aleppo, Syria, in 1950, and became very well known throughout the Middle East when he was scriptwriter of the immensely popular TV serial The Silk Market, first broadcast in 1996. After increasing surveillance and pressure from the Syrian government, Nihad Sirees left Syria in 2012.

In 2004 he published his novel Al-Samt wal-Sakhab (The Silence and the Roar) in Beirut – after it was banned in Syria. The novel was firstly translated into German and launched at the 2008 Frankfurt Book Fair and has recently been translated into French and now into English. An excerpt from the book, being published by Pushkin Press, was published in Banipal 45.

The Silence and the Roar is a political satire set in an unnamed dictatorship in the present. It explores the nature of power and the cost to individuals deprived of their freedom. It recounts one day in the life of Fathi Sheen, a 31-year-old writer and well-known public figure banned by the authorities from writing and publishing because he dared to defy the regime.

On this day – which will turn out to be a major turning point in Fathi’s life – the country is celebrating the 20th anniversary of the Leader’s rule. Rallies, parades, military music and speeches are taking place everywhere – all the ‘noise of the regime’. But Fathi is not celebrating. He ventures out to visit his mother Ratiba and sexy girlfriend Lama, boldly walking against the flow of the masses – and into the arms of the police. This day will decide Fathi’s future: will his be a life listening to ‘the silence of prison’ or to ‘the roar of the leader’? Or will he and Lama choose another route, that of love and laughter? 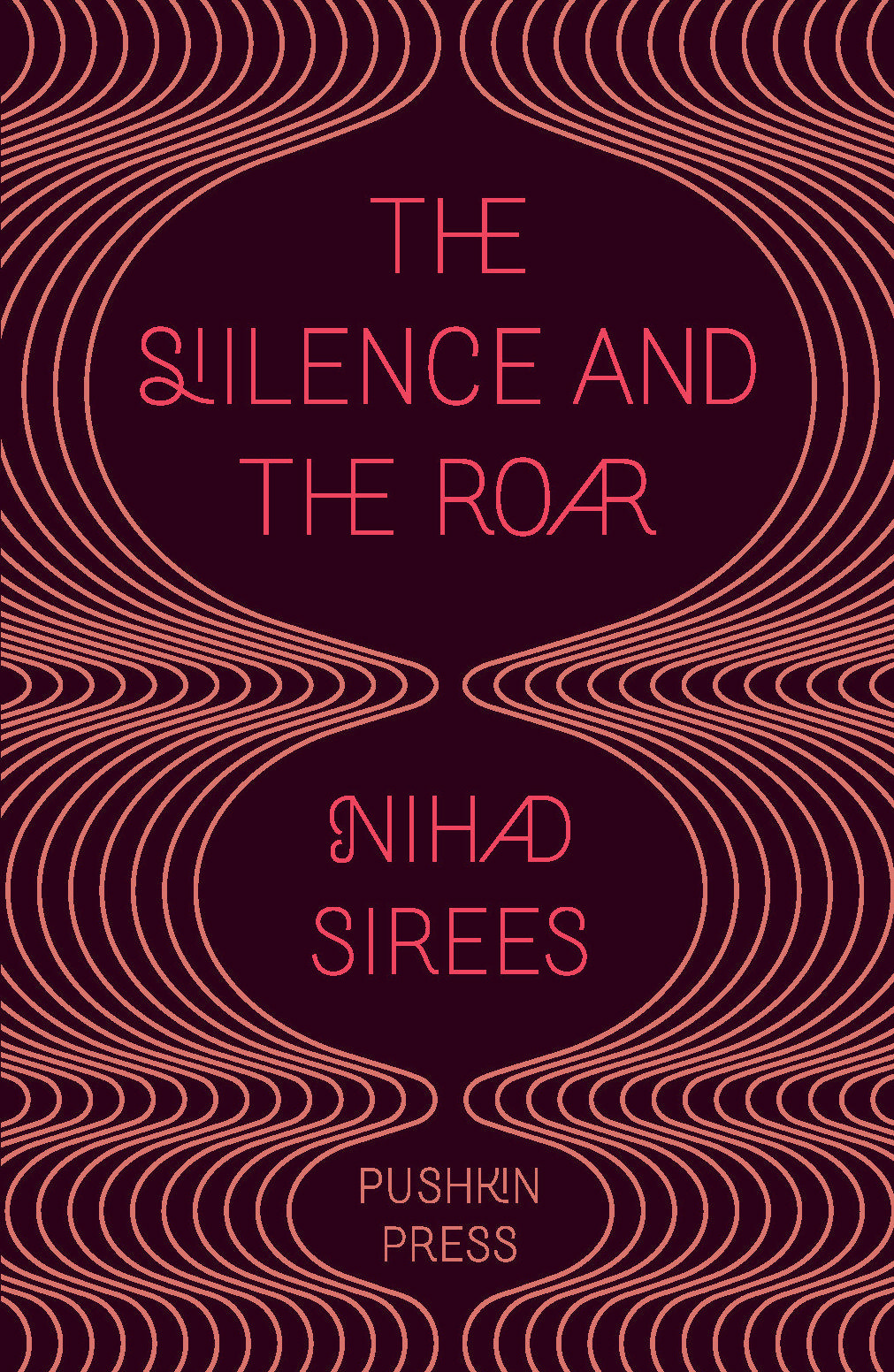 Nihad Sirees will launch The Silence and the Roar (Pushkin Press, translated by Max Weiss), his first novel in English translation, on this visit to London on 29 and 30 January 2013.

To read an excerpt online from Banipal 27, from his novel A Case of Passion (Halat Shaghaff), click here.