A HUGE THANKS to all our contributors, who are still working from home under the continuing coronavirus restrictions

Elias Khoury: The City of Strangers,
translated by Humphrey Davies

(We never swim in the same River Twice)

(Heart of the Robot Angel)

Stephanie Petit: Love is an Ex-Country by Randa Jarrar

Susannah Tarbush: The Libyan Novel: Humans, Animals and the Poetics of Vulnerability by Charis Olszok

Revolt Against the Sun: The selected Poetry of Nazik al-Malaikah, a bilingual reader

Voices of the Lost by Hoda Barakat

My Patchwork Life by Tamara Yousry

A report on the 2020 Saif Ghobash Banipal Prize Lecture, which took place on 11 November, hosted online by the British Library. It was given by Liana Badr in a web broadcast which viewers were able to watch in either English or Arabic.

featuring treasured moments of meeting in Banipal’s long years of opening windows onto the world of contemporary Arab literature.

The translators of this issue are:

Remembering a great poet: a treasured photo of Amjad Nasser taken in 2003 during the International Festival of Poetry in Casablanca 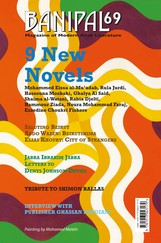 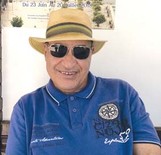 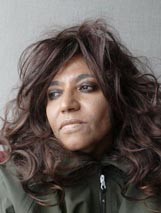 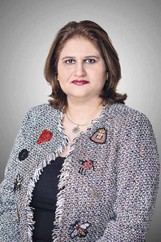 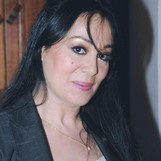 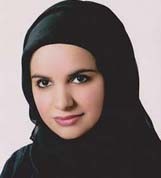 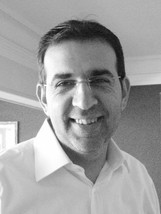 Elias Khoury – The City of Strangers