Balkis Sharara: She felt she was under surveillance at the university

Hayat Sharara: An excerpt from the novel When the Days Grow Dark, translated by Jonathan Wright

Mekkawi Said: “The enchantment of Reem”, an excerpt from his novel To Be Loved by Jihan, translated by Ahmed Salah Eldein

Alfonso Armada: The door to the beach of time

Ranked according to the number of nominations each title received, with a synopsis and author biography. Some authors have more than one title listed.

Susannah Tarbush – Sophia: or the Beginning of All Tales by Rafik Schami

Hannah Somerville – In the Spider’s Room by Muhammad Abdelnabi

Special thanks to Rosie Maxton and Valentina Viena for compiling the synopses and biographies for "The 100 Best Arabic Novels". 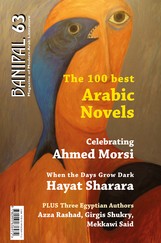 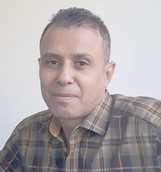 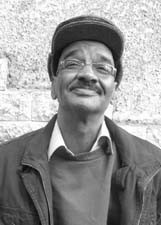 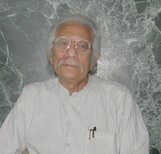 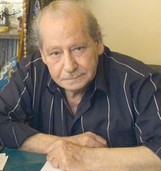 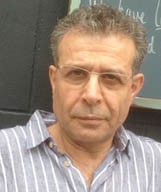 Girgis Shukry – A Poem: He found the mirror blank