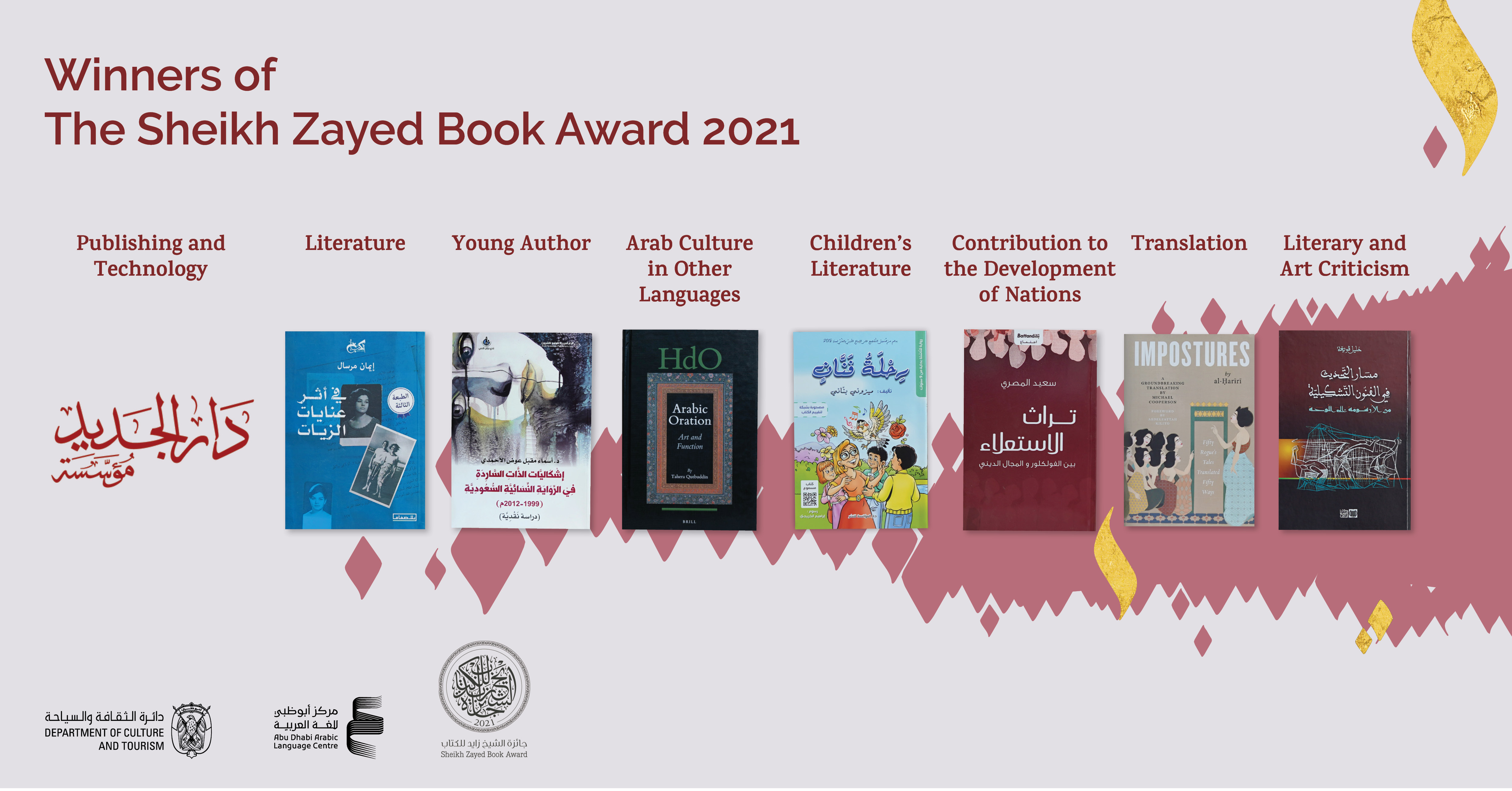 The winners of the 15th edition

of the Sheikh Zayed Book Award

This edition of the award is the largest in its history in terms of submissions: 2,349 nominations were received in 2020/2021, an increase of 23% compared to the previous edition. The list of winners this year includes seven authors and researchers from Egypt, Tunisia, Saudi Arabia and the United States of America, in addition to a Lebanese publishing house.

Egyptian writer, Iman Mersal, won the Literature category for Fee Athar Enayat Al Zayyat, published in 2019 by Al Kotob Khan Publishing, while Tunisian author, Mizouni Bannani, won the Children’s Literature award for his book Rehlat Fannan (An Artist's Journey), published by Dar Al Mua'nasa Publishing in 2020. The Translation award went to Impostures by Al-Hariri, translated from Arabic to English by Michael Cooperson from the USA, and published by Library of Arabic Literature in 2020.

The Literary and Art Criticism award went to Tunisian researcher, Khelil Gouia, for his book published by Med Ali Éditions in 2020. The Contribution to the Development of Nations was awarded to Dr. Saeed El-masry from Egypt, for his book, published by Batana Publishing & Distribution in 2019, and Tahera Qutbuddin from the USA won the Arab Culture in Other Languages award for her book Arabic Oration: Art and Function published by Brill Publishers in 2019.

The Young Author category was won by Dr. Asma Muqbil Awad Alahmadi from Saudi Arabia for the study, published by Arab Scientific Publishers Inc. in 2020. Dar Al Jadeed from Lebanon won the Publishing and Technology award, in recognition of its role in shedding light on long-forgotten topics in Arab publishing, as well as its contributions to the Arabic library with science books and linguistic and intellectual studies.

Details of each winner

Literature Award: by Egyptian writer Iman Mersal for her book Fee Athar Enayat Al Zayyat (In the Footsteps of Enayat Al-Zayyat), published in 2019 by Al Kotob Khan Publishing. In this book, the author embarks on a journey that traces the life of late Egyptian writer Enayat Al Zayyat, who died tragically in the 1960s. A multi-genre work, the book uses storytelling, research, investigative journalism and other techniques to tell the story of the late author, while combining biographical and autobiographical insights to provide readers with a balanced, critical look at Al Zayat’s life and writing. The book transcends traditional gender constraints to tell a story through creativity, written record and history. This is a renewed visit to a feminist experience, re-introduced with great integrity and within a coherent narrative. 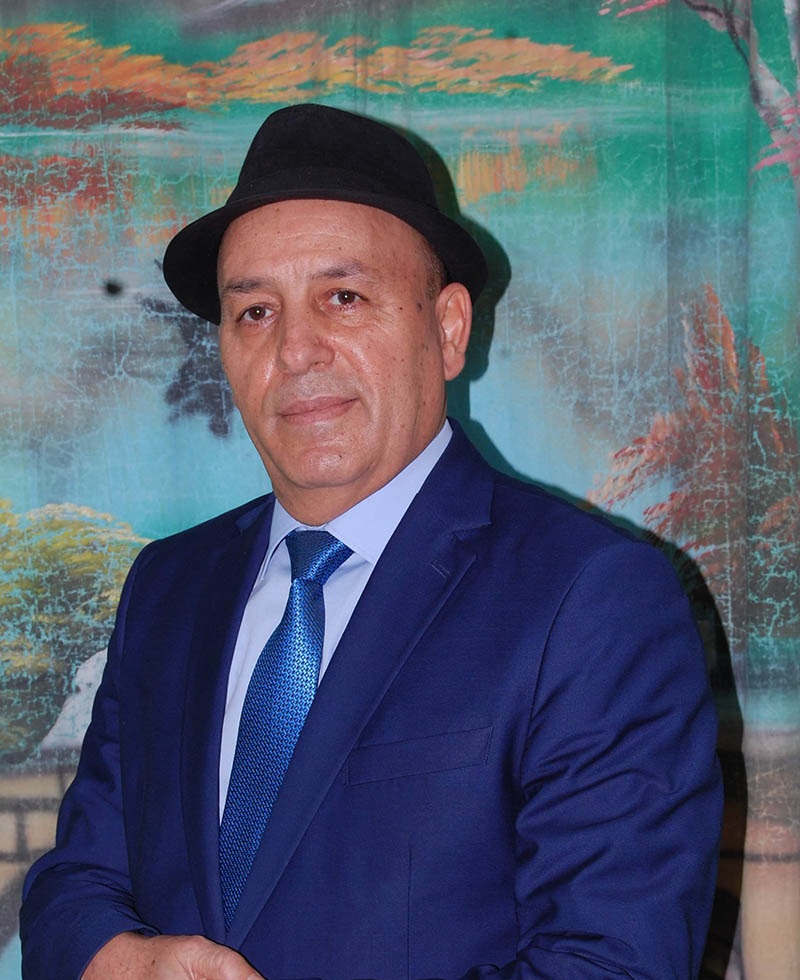 Children’s Literature Award: by Tunisian author Mizouni Bannani, published by Dar Al Mua'nasa Publishing in 2020. A novel that relies on the elegance and aesthetics of expression to connect with a young audience, the book is rich in imagery and metaphorical expression, proceeding slowly but excitingly, infused with imagination. The use of language is similarly inspired. In the book, birds can speak as they fly around and through the world, taking readers on a journey with wings of imagination; they are no longer just readers, but participants too. The novel emphasises values of loyalty and belonging to one’s homeland.

Young Author Award: by Dr. Asma Muqbil Awad Alahmadi, published by Arab Scientific Publishers Inc. in 2020. In this 830-page book, the researcher delivers a thorough and comprehensive study of storytelling by female Saudi novelists, through the critical analysis of 12 published novels. The study focuses on themes female Saudi novelists have explored and written about, such as identity, belonging, and women's struggle for self-realisation. The female Saudi novel has become a platform where women are in charge of telling their story, exploring the inner self and exercising their right to freedom of expression and independence. The researcher and author succeeded in utilising her expertise in narrative techniques, story development, multiple narrators, dialogue, and the aesthetics of space and time.

Translation Award: Impostures by Al-Hariri, translated from Arabic to English by Michael Cooperson from the USA, and published by Library of Arabic Literature in 2020. A bold, mature and innovative approach to translation enabled Michael Cooperson to understand Maqamat Al-Hariri more intimately than anyone else, and to appreciate it as a treasure of Arab heritage. Cooperson succeeded in evading the trap of literal translation that can be injurious or altogether destructive to the very heart it is meant to communicate. Moreover, Cooperson has remarkably transferred the sentiments, ideas and expressions wholesale into English, even with a difficult work that is heavily reliant on a rhyme scheme. Another notable fact about this translation is the more liberated use of English with its local dialects, such as those of the UK, Singapore and the USA. This facilitated translating the book at various levels of English-language fluency, culminating in the development of creative and expressive techniques. The translator's profound familiarity with Arabic literature, as well as his vast experience as a translator, have contributed to the creation of a dynamic work of literature that positions Maqamat Al-Hariri in its rightful place.

Literary and Art Criticism Award: Masar Al Tahdeeth fe Al Fonoon Al Tashkelyah, men Al Orsomah ella Al Lawha (The Path of Modernisation in the Visual Arts, From Drawing to Painting) by Tunisian researcher Khelil Gouia, published by Med Ali Éditions in 2020. This book is an exploration of Tunisian art history from the emergence of the ‘Ursooma’, a form of Islamic art involving painting on glass, all the way to painting in the contemporary sense of the word, which emerged in the early 20th century. The book delivers on literary and critical fronts by reading and understanding established and presumptive history, attempting to shed the light on this seamless transition from pre-modernist and traditional Tunisian art to modern paintings. Finally, the book delves into the connection between the ‘Ursooma’ traditional art in Tunisia and modern art.

Contribution to the Development of Nations Award: Turath Al Iste’ela’a bayn Al Folklor wa Al Majal Al Deeny (Legacy of Supremacy between Folklore and Religion) by Saeed El-masry from Egypt, published by Batana Publishing & Distribution in 2019. A 357-page, seven-chapter work of cultural anthropology that combines theory and field research, this book discusses religion and folklore, stopping to address a concept with heavy social connotations: arrogance. The author traces the roots of this phenomenon in folklore, as well as in political Islam groups that have stoked the spirit of arrogance in political participation in a manner that contributed to the spread of extremism, hate and sectarianism. The book also explains cultural discrimination in Egyptian folklore, as well as the traditional forms of discrimination based on social status, age, residence, race and appearance. The book was researched and written with considerable scientific integrity. 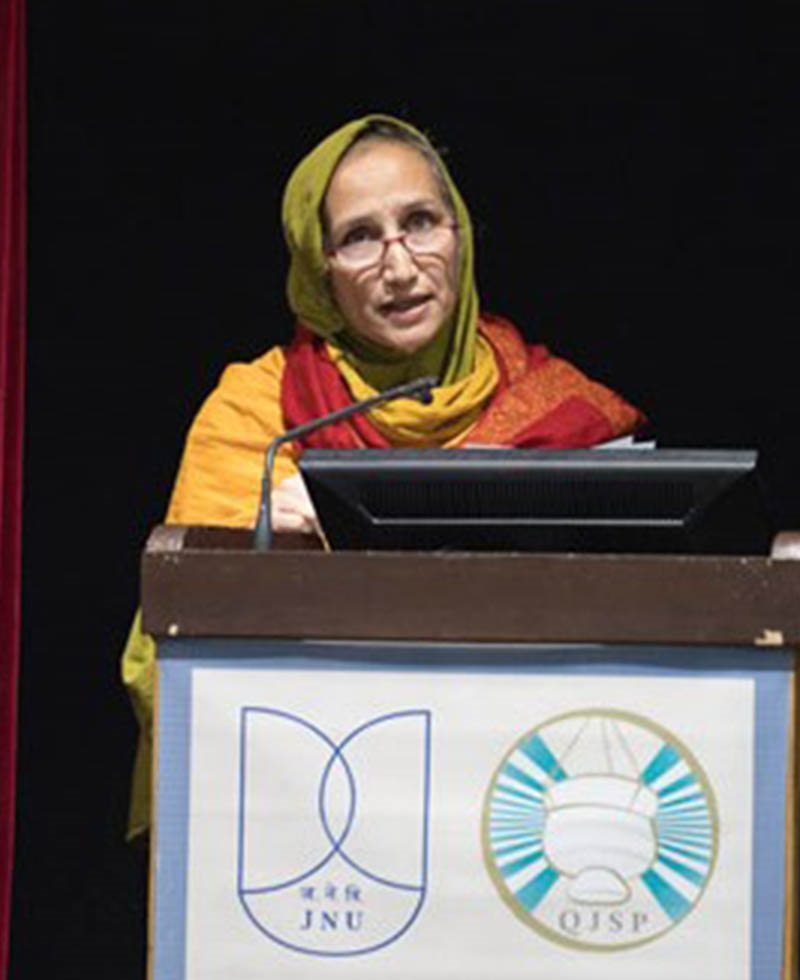 Arab Culture in Other Languages Award: Arabic Oration: Art and Function by Tahera Qutbuddin from the USA, published by Brill Publishers in 2019. In this book, the author runs a comprehensive examination of oration in the Arabic language, with its unique cultural and artistic characteristics. These characteristics include influencing and engaging the audience, the use of photography, the dynamic pace and the occasional use of religious and literary quotations. This form of communication dates back to the pre-Islam oral tradition of Arabian Peninsula tribes and has undergone several phases of transformation over time until it has taken its modern, distinctive form, earning in the process a status as a genre of Arab heritage worthy of respect in its own right. The writer's exceptional familiarity with classical Arabic literature and her firm grasp on oral tradition studies and theories have enabled her to clearly articulate the various aspects of oration: structure, style, types and function (religious, political, intellectual, social or military).

Publishing and Technology Award: Dar Al Jadeed was founded in Beirut in 2000 with a unique focus on long-forgotten topics in Arab publishing, as well as science books and linguistic and intellectual studies. A strictly cultural project, Dar Al Jadeed pursues genuine skills and talents looking to be discovered and published in isolation from ideological considerations and partisanship, bearing in mind the importance of science books to knowledge and the progress of a society, as well as the cultivation of rational, mythology-free knowledge.

The recipient of the Cultural Personality of the Year award will be announced in the coming weeks, ahead of the virtual ceremony for the 15th Sheikh Zayed Book Award, which will be held alongside the Abu Dhabi International Book Fair in May. The Cultural Personality of the Year recipient will be presented with a gold medal and a certificate of merit, as well as a prize of AED 1 million. Winners of all other categories will each receive a gold medal, a certificate of merit and a prize of AED 750,000.