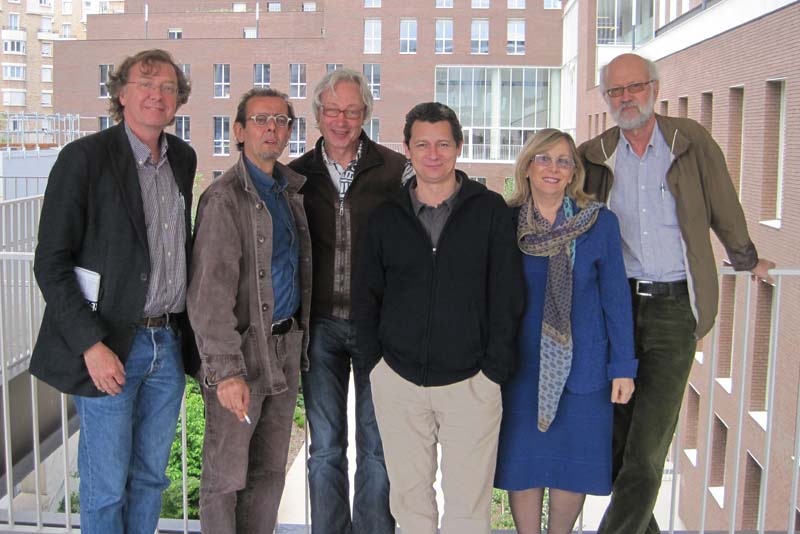 Initiated by Yves Gonzales-Quijano and Hartmut Fähndrich, both well-known Arabists and literary translators from French and German respectively, the project was set up in 1994 with the support and organisational underpinning of the European Cultural Foundation, based in Amsterdam. A network of nine correspondents (all translators) representing nine different European languages selected a series of autobiographical novels and biographies and worked closely with nine different publishers who received support from the project in meeting part of the costs of translation.

All the translators worked on the same book over the same period and a key part of the project was the holding of regular workshops with the translators and the author, organised in collaboration with the famous School of Translators in Toledo, Spain.

Unless I am mistaken, the project lasted for 10 years, translated at least 9 Arabic titles, and produced over 30 books – quality translations of contemporary literary works, though not all the titles were translated into all the languages of Dutch, French, English, German, Italian, Spanish, Swedish, Polish and Catalan.