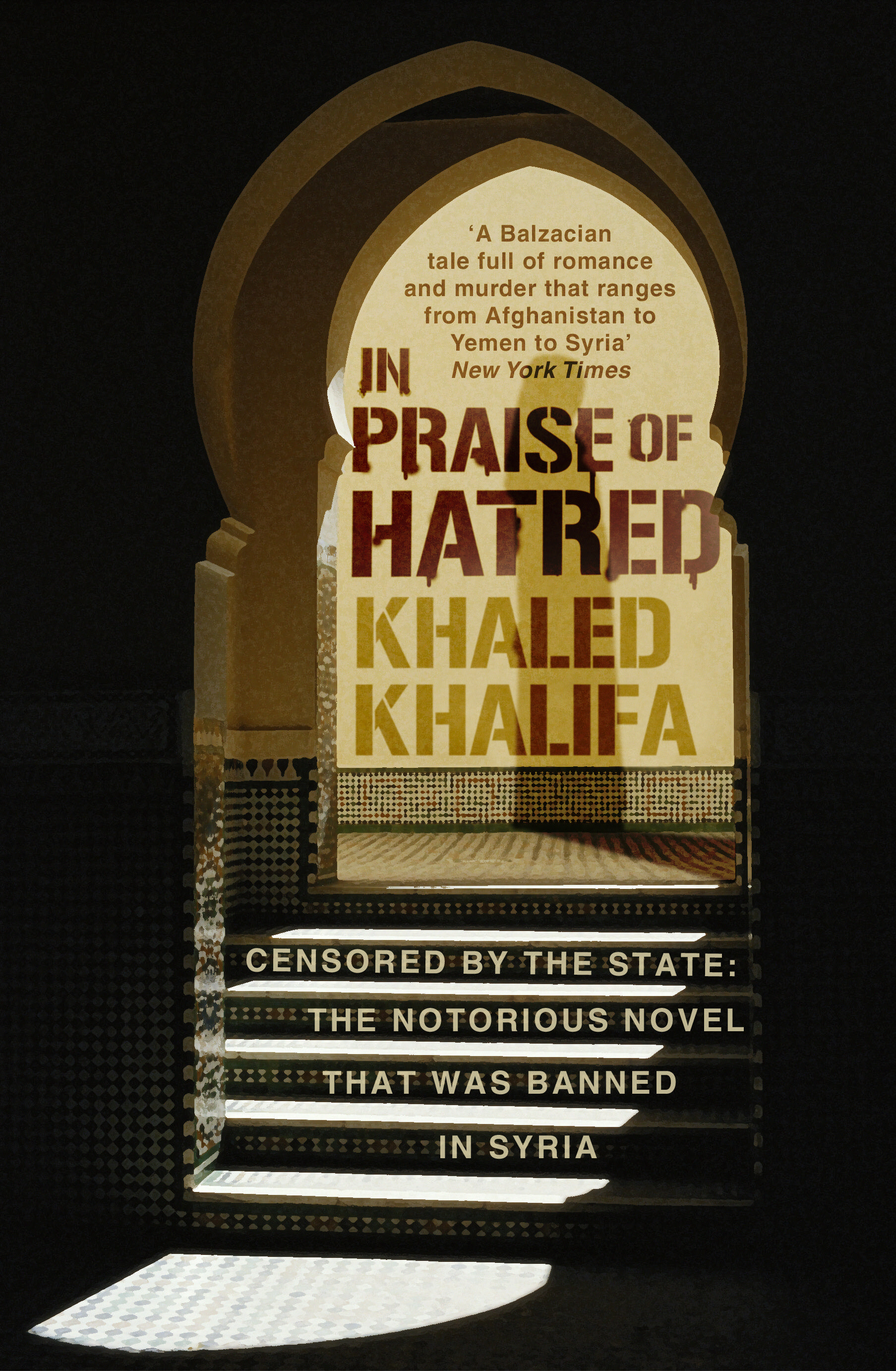 Khaled Khalifa's In Praise of Hatred, banned in Syria, has made the longlist for the Independent Foreign Fiction Prize 2013.

Susannah Tarbush, in a review of the book to be published in the forthcoming Banipal, writes:

Khaled Khalifa’s novel  was shortlisted for the International Prize for Arabic Fiction (IPAF – often known as the Arabic Booker) in 2008, the prize’s inaugural year.  The novel was first published by Amisa in Damascus in 2006 as Madih al-Karahiya but was banned soon after publication. Dar Al Adab republished it in Beirut in 2008.

Leri Price’s highly accomplished translation of the novel has received the honour of being longlisted for this year’s Independent Foreign Fiction Prize (the £10,000 prize is split between author and translator). It is the only translation from Arabic to appear on the 16-book longlist. Price writes in her Translator’s Note at the end of the novel that in consultation with Khalifa some editorial changes to the novel in translation were made and “the result is a novel that ends differently from the original.”

Like Nihad Sirees, Khalifa is a screenwriter as well as a novelist. His gift for storytelling is shown in this rich, multi-layered novel with its many interlocking tales and its wide-ranging geographical and time frames.

A shortlist of six books will be announced on Thursday 11 April and the overall winner of the Independent Foreign Fiction Prize 2013 will be announced at an awards ceremony in central London in May at the Royal Institute of British Architects.

To read more about the prize click here: http://www.booktrust.org.uk/prizes-and-awards/7