Zakaria Tamer at Waterstone's – a momentous and memorable occasion

AN EVENING WITH ZAKARIA TAMER proved to be a momentous occasion at which Zakaria was rightly celebrated as the great and renowned author that he is. 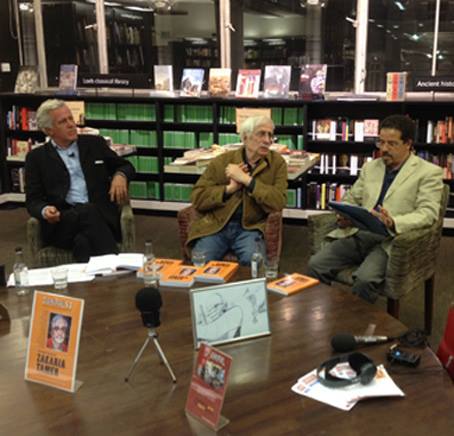 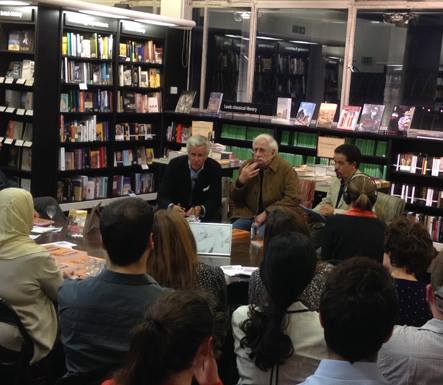 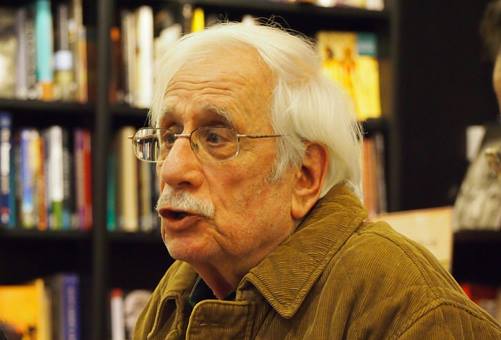 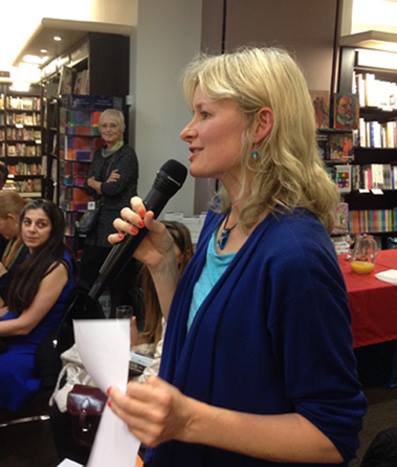