In conversation with Sinan Antoon 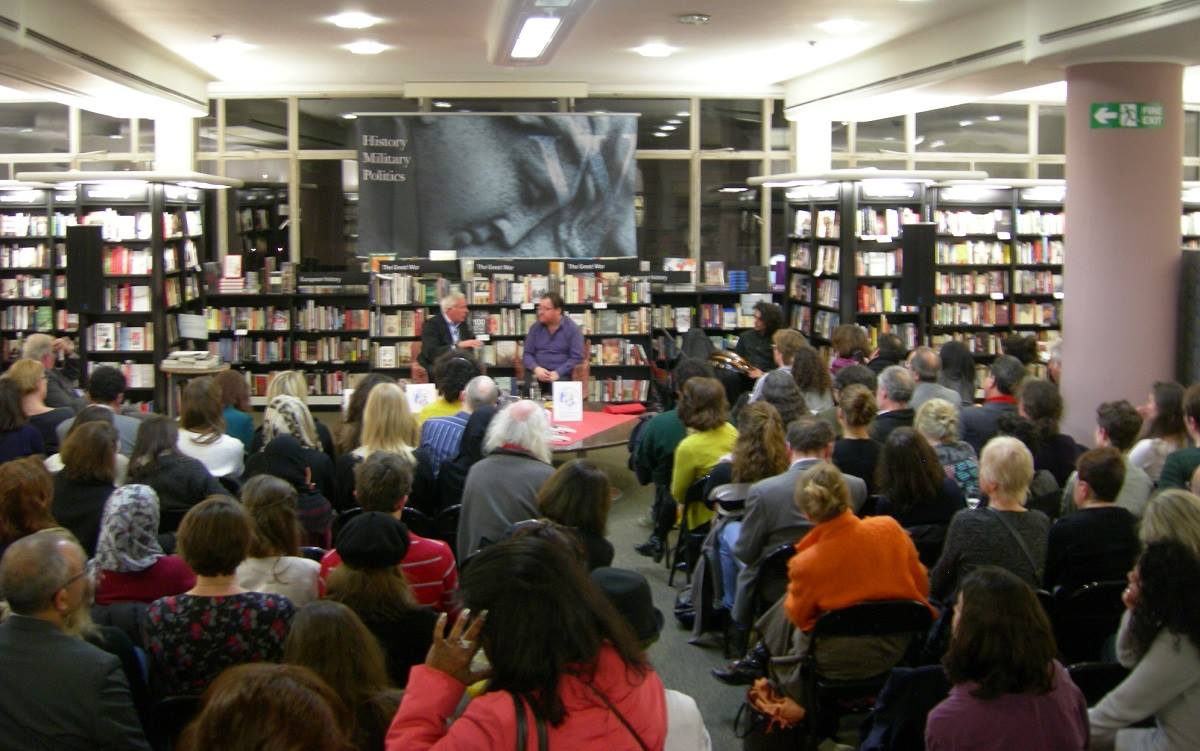 Promptly at 6.30 pm guests started arriving and were welcomed by an array of tasty Middle Eastern snacks, wines and soft drinks. 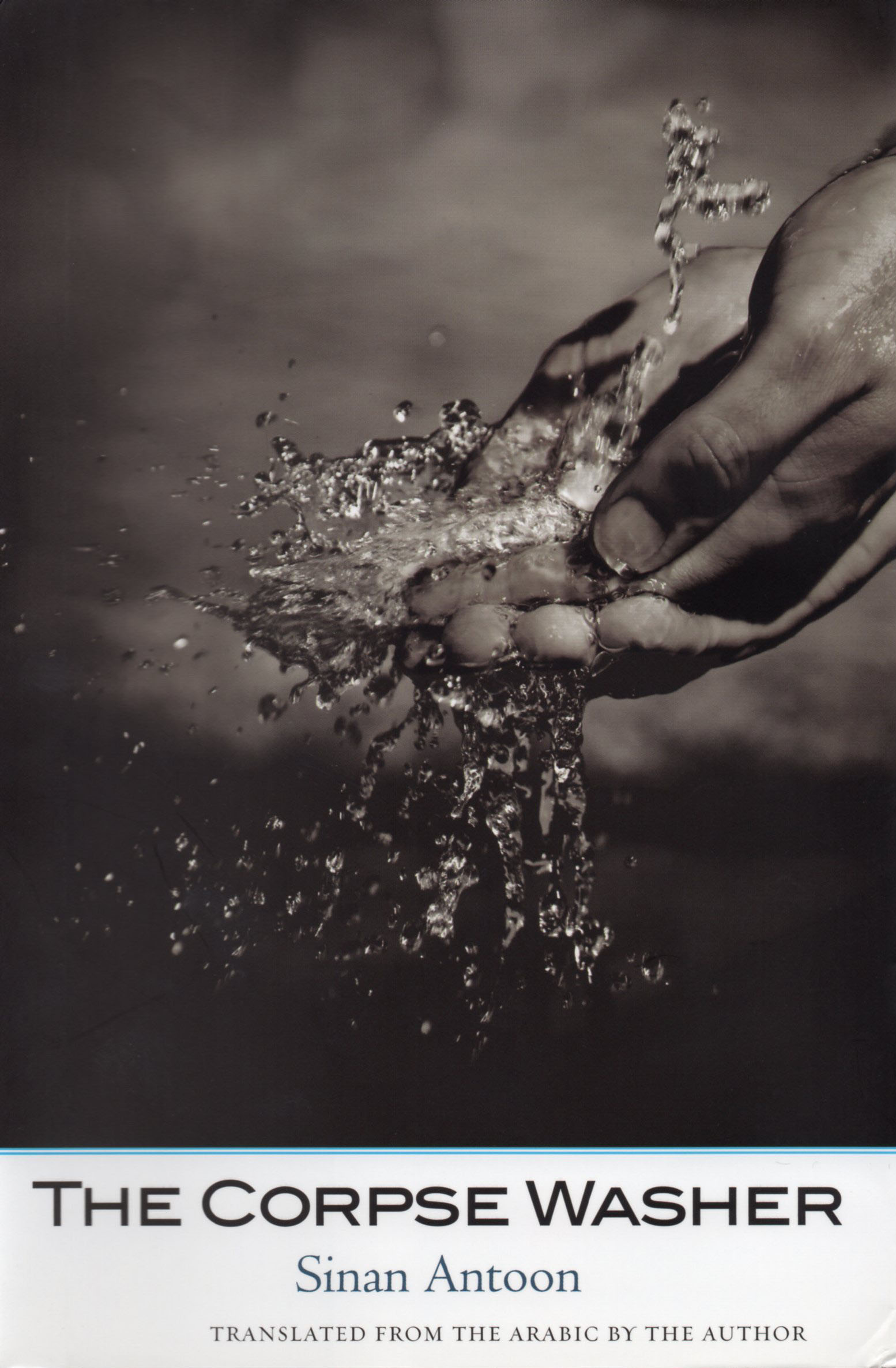 When most of the guests were seated, waiting expectantly, the air was suddenly filled with melancholy micro-tonal melodies of Iraqi musician Khyam Allami on his oud: a spectacular performance which touched the souls of all present and set the mood for the evening.

The chair of Banipal Trust Paul Starkey introduced Sinan Antoon, winner of the 2014 Saif Ghobash Banipal Prize for the translation of his own novel The Corpse Washer, and Paul Blezard, from the judging panel.

The Iraqi author/translator spoke about how he came to write the original Arabic text, as well as the challenges that the translation posed. Sinan explained that the underlying question in the narrative was the struggle every individual endures in searching for a meaning to life in a torn world. The book came about after he read the harrowing story of a corpse washer in Baghdad who was traumatised at having more and more corpses to wash, and realised that that was the novel he was going to write. He added that he had always been haunted by the image of working men and women who had to live and work every day and didn't have the option of giving up.

Paul Blezard said that the judges had remarked on the book's poetic tone, and in response Sinan revealed that while he mainly wrote fiction, his preferred readings and the majority of his translations were of poetry. He felt that this was the reason why his prose sounded very lyrical at times.

The conversation was interspersed with moving readings of excerpts from The Corpse Washer by the author/translator, with Khyam providing delicately crafted accompaniment.

The guests had also the opportunity of asking Sinan questions. Among the subjects raised, the author talked about the undying, relentless spirit of Arab youth, the challenges of being author and translator at the same time, the problem of editors trying to create distance between the Arabic original and the translation, or of wanting the translation to deliver "an American novel".

Although writing and translating the book was emotionally draining, Sinan explained, he has recovered enough energy to translate his fourth novel. He also felt that the translation of a book was akin to the  performance of a piece of music: the score stays the same, the interpretation changes.

The evening culminated with a book-signing and reception, many people queuing with their newly purchasd copies of The Corpse Washer for Sinan to sign; in fact, Waterstones ran out of copies that day!

Many thanks to everyone who came and who made this event a success: author/translator Sinan Antoon, Chair of Banipal Trust Paul Starkey, broadcaster Paul Blezard and the other three judges who were all present, the trustees, the sponsors, and Waterstones Piccadilly's staff.

"What does it mean when a society disintegrates? What do people do? How do they make sense of a world in which the human dimension is missing completely?"

Click here to go to the Middle East Monitor interview with Sinan Antoon by Emmanuelle Esposti . . . Iraqi author, poet and academic Sinan Antoon is speaking at a literary event in London to celebrate his achievement in being awarded the 2014 Saif Ghobash Banipal Prize for Arabic Literary Translation. The only prize of its kind to recognise the value of literary translation from Arabic to English, Antoon beat 16 other entries for the translation of his own novel The Corpse Washer (whose Arabic title literally translates as "The Lone Pomegranate Tree").