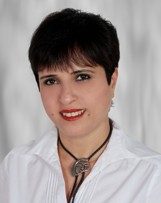 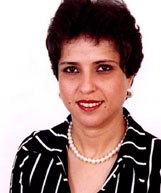 She resettled in UAE, where she works as a journalist for Zahrat al-Khaleej magazine, Abu Dhabi.