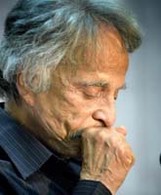 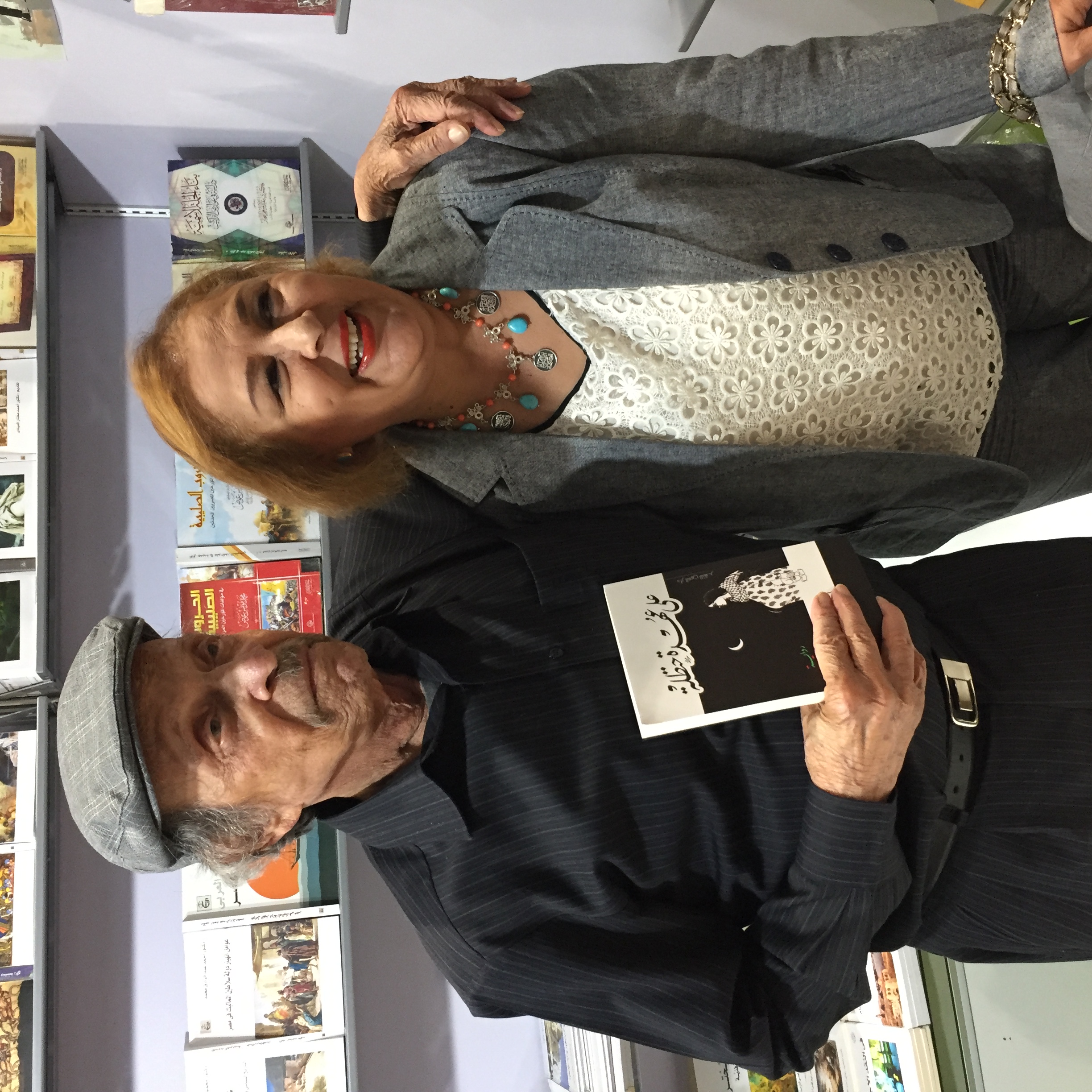 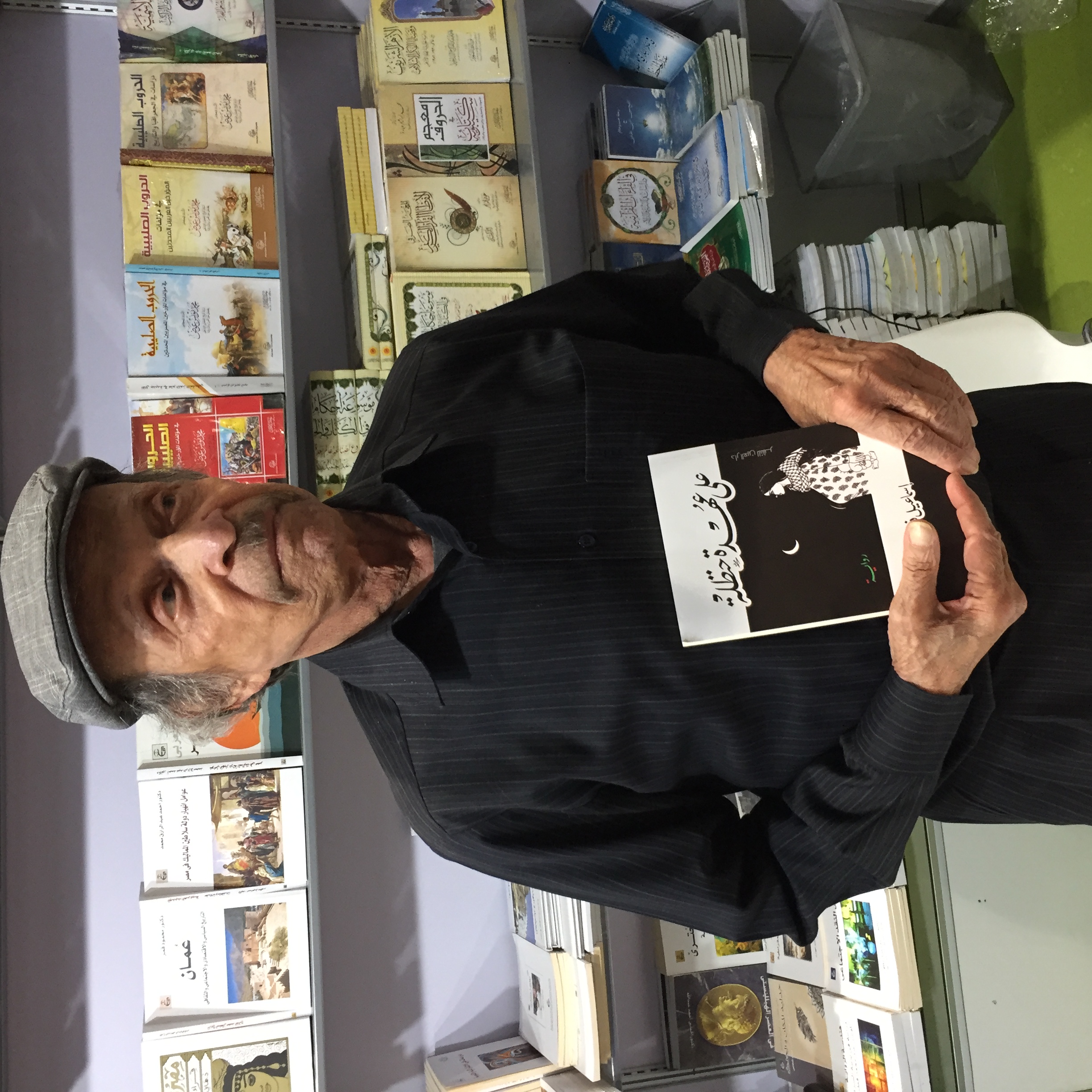 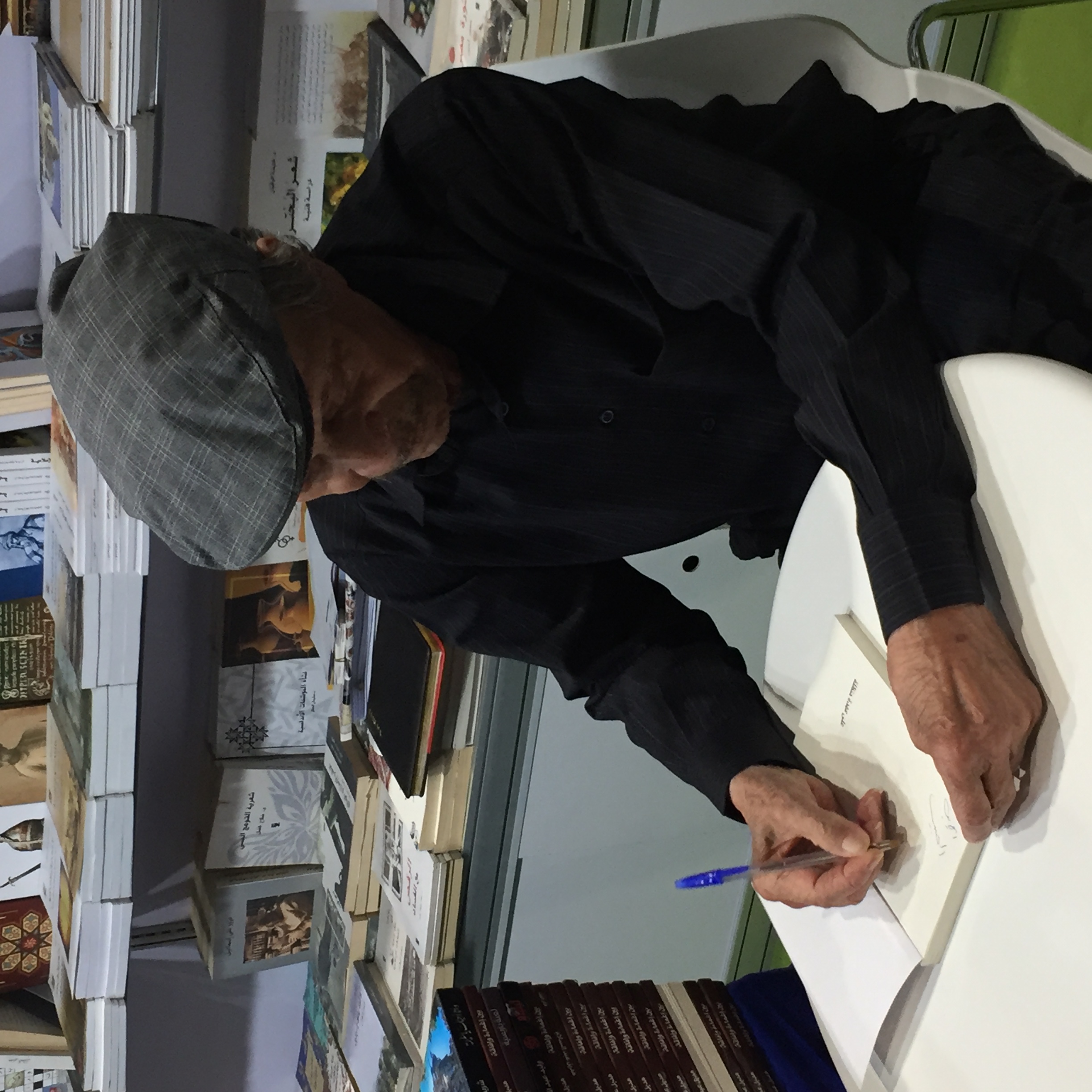 His novel The Phoenix and the Faithful Friend (2012) was longlisted for the International Prize for Arabic Fiction in 2014.

His novel, Al-Sabiliat, shortlisted for the 2017 IPAF prize, is published in English translation by Sophia Vasalou (a judge on the 2017 panel) under the title The Old Woman and the River, by Interlink Books, USA. It was published almost a year to the day after his untimely passing in late September 2018.