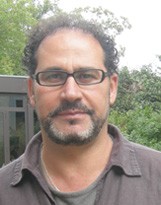 Excerpt from the novel The Tobacco Keeper 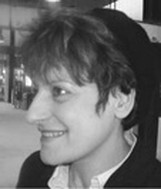 Chapter one from the novel Rampaging Geese

Excerpt from Concerto for Jerusalem

Adonis’s poetry, early and late, is full of powerful, often violent visions, though one cannot say that he necessarily projects a dark vision of humanity. The poet is simply alert, he has powerful faculties and he has to let them speak to him, unimpacted by the dissonance of others’ views or any consensus of opinion. Among the many joys of being on the road with Adonis last year was to be in the company of such a lively mind whose awareness triggers not only responses but responsibilities.

On Friday 9 November 2018 Adonis gave the 3rd Annual Lecture of the Saif Ghobash Banipal Prize for Arabic Literary Translation. at the British Library on "Translation: a second act of creation?