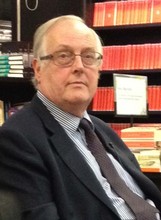 Until his retirement in 2012 Paul Starkey was Professor of Arabic and Head of the Arabic Department at Durham University, UK. 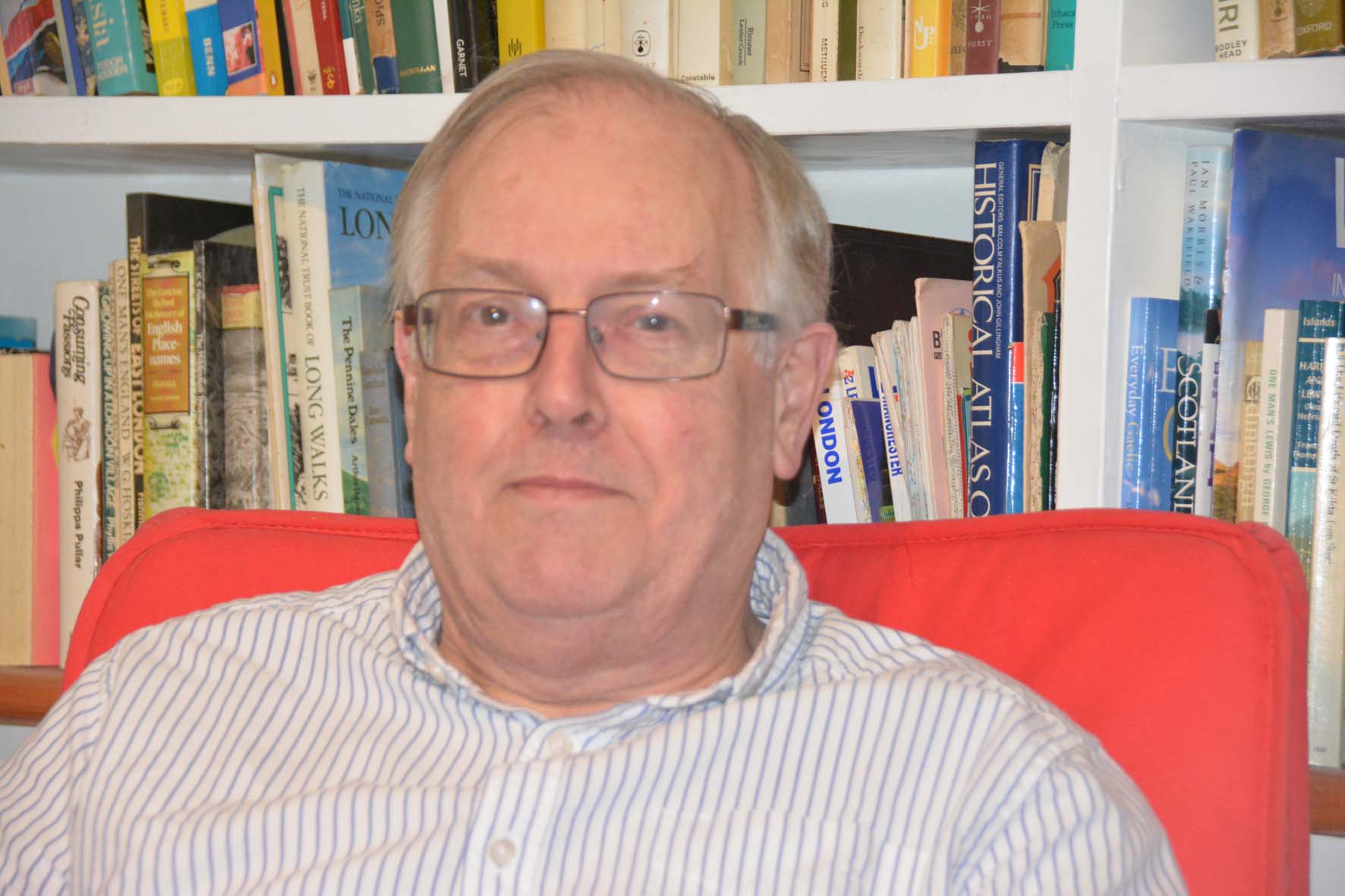 He is a contributing editor of Banipal magazine of Modern Arab Literature, and has been Chair of the Banipal Trust for Arab Literature since it was established in 2004. In 2007-8 he was a judge in the inaugural year of the International Prize for Arabic Fiction. 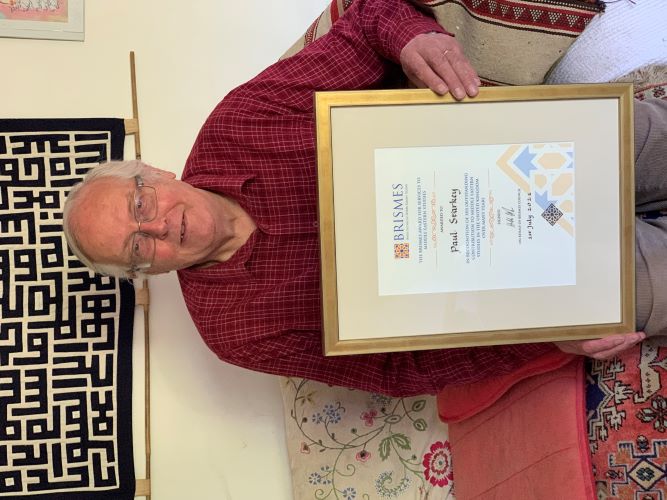 In July 2021 Paul Starkey received the BRISMES Award for Services to Middle Eastern Studies. He served as Vice President of BRISMES from 2012 to 2018 and, as outgoing Vice President, continued as a member of Council until 2020. One of Paul’s most important legacies is the BRISMES Committee on Academic Freedom, which was established in 2019. He played a central role in setting up the committee and he continues to be a very active member. The BRISMES website reports that: